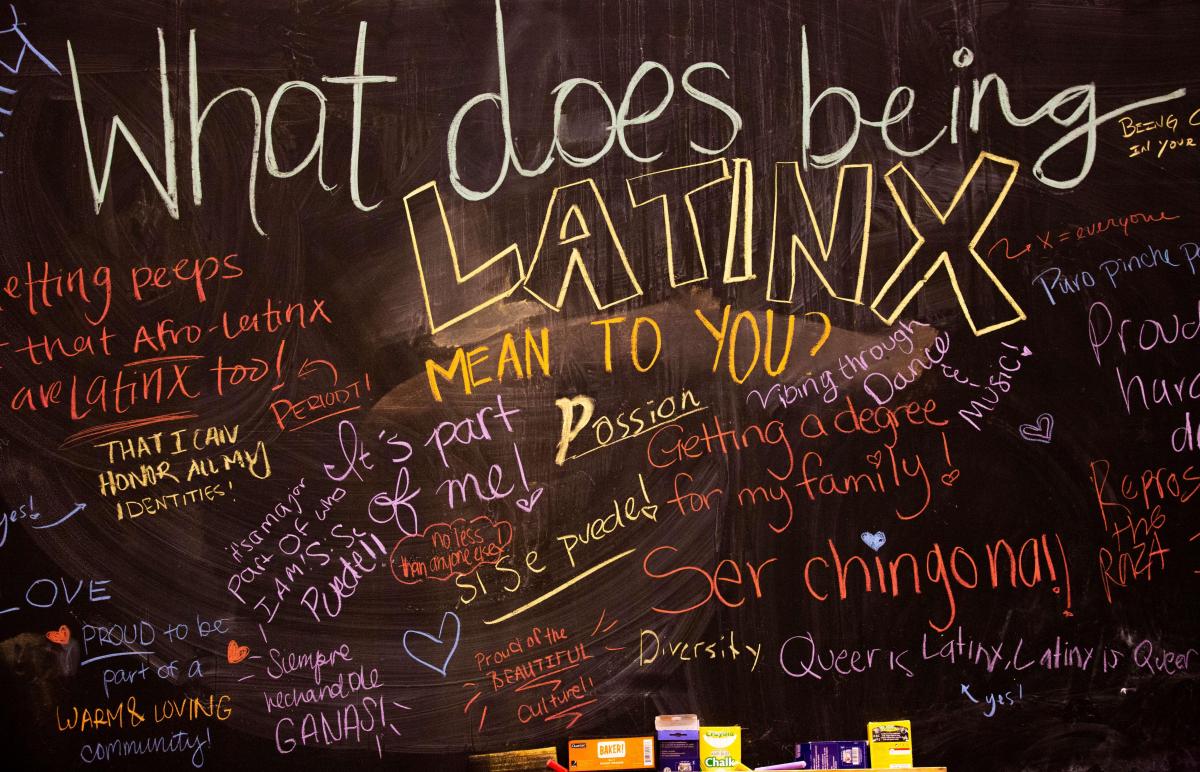 The word “Latinx” has been a center of conversation here in the United States among people in LGBTQ communities who consider themselves “Latin American” but do not agree with the limited contextual gender perspective of feminine and masculine the Spanish language offers — basically the “a” or “o” ending, which in Spanish could determine someone’s assumed gender. Using a neutral termination allows the fluidity of gender identity for those people who consider themselves to be outside the gender binary of male and female.

The “X” ending was conceived as a reaction to what some consider a patriarchal language, centered on the male gender as the dominant one.

For example, if there is a group of women gathered, the pronoun we would use is “ellas,” but if a man were to enter that group of women, although he represents a minority in that specific group, the indicated pronoun would change to “ellos.”

The word “Latino” has a male gender termination regardless of whether the percentage of men in that group is less or equal to that of Latinas.

In an effort to counter misogyny in our language, the term “Latinx” was devised.

In recent years, the use of the word has brought controversy, as it breaks with the conventional linguistic parameters established by the Spanish language.

Its use continues to increase among our young LGBTQ circles, as they begin to explore their gender identity and language, including terms that adequately describes them.

Traditional grammar arguments have been stemmed from languages that mostly represent the history of colonial oppression — Spanish and English.

Many of these conversations are also being held by American scholars studying our culture, which in reality are many cultures; a complex amalgam of races and nations with unique regional linguistic characteristics and dialects.

Despite the increasing use of “Latinx” in the media and by some politicians, the gender-neutral word to describe people of Latin American descent is not the preferred term among inside that group.

Less than a quarter — 23 percent — of those who identify as Hispanic or Latino have even heard of the term “Latinx,” a Pew Research Center survey found.

“Hispanic”, an already perfectly gender neutral term, is preferred by a 61 percent majority of people of Latin American descent.

The survey also showed disagreement with the term “Latinx.” In an open question some considered it an anglicization of the Spanish language, also pointing out the “impossibility of pronouncing” the word.

Others felt the word was a concept that did not arise from within the Spanish speaking community, but rather developed by white scholars and academia, perpetuating the colonial nature of the term.

From an historical context, the evolution of regional Spanish as well as the evolution of existing dialects — and corresponding to our country of origin — we can find culturally appropriate ways to verbalize and define matters of sexuality and gender.

Knowing our individual history is critical to our identity, and this is a new facet in the conversation that must be discussed among ourselves.

Eradicating misogyny and patriarchy from our society may require more effort than just adding an “X” at the end of words. Those interested in achieving real change, should reevaluate the way in which they communicate altogether. 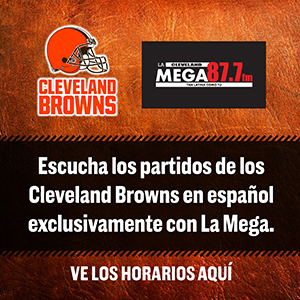