It's Good To Be Bad: How the Birth of the “Cool Heel” Changed Professional Wrestling

If you’re a wrestling/sports entertainment fan, you no doubt remember the event (King of the Ring). You likely remember the opponent (a well-past-his-prime Jake “The Snake” Roberts). You might even remember the date (June 23, 1996). And if you remember those three things, you probably remember the feeling Roberts’ opponent created that night in the arena and around the world ...

If you were a die-hard World Championship Wrestling (WCW) fan at the time, you might remember it differently. For on the fateful date of May 27, 1996, you saw Scott Hall, formerly known in World Wrestling Entertainment (WWE) as Razor Ramon. Roman, a Tony Montana-type character with gold chains and a signature toothpick, unexpectedly showed up on WCW TV. He would then later be joined by the arrival of Kevin Nash, formerly known in the WWE as Diesel, teasing their desire to fight three of the best WCW had to offer. What would follow would become the stuff of wrestling legend, even if at the time not everyone understood what was happening.

The “what” was the birth of the cool heel – and the world has never been the same since.

A heel is a wrestler that audiences aren’t supposed to like. They are there to rile the audience up, draw “heat” (negative reactions) and, at some point in time, lose to a good guy/gal (the “babyface”). It’s a classic tale of good vs. evil – and one most audiences had grown tired of by the mid-1990s. Then 1996 came along, the infamous “Monday Night War” between WCW and WWE started and wrestling as a whole transitioned to more reality-based storylines and fewer cartoonish characters – and the cool heel was born.

You know the cool heel. Instead of just running down insults to opponents and the crowd, he or she dispenses clever insults the way a battle rapper would. The cool heel shows how much fun they’re having and makes you feel like you’re the one missing out on the party. This is what made the Hall and Nash’s early work as members of the New World Order (N.W.O.) faction in WCW great: You never knew what they were going to do, they showed how much fun they were having and they created a “you’re either with us or against us” mentality that gave fans a chance to say “Yeah – I am with them!“ They weren’t evil for the sake of evil; they had swag and were carefree! Once fans saw a rule-breaker that was charismatic but also talented despite cheating, the cool heels ended up becoming fan favorites.

This is how the N.W.O. became huge, The Rock and his $500 shirts eventually became “The People’s Champ,” Degeneration X became WWE’s resident Breakfast Club-like misfits and Austin — who defeated Roberts in the aforementioned King of the Ring tournament — became “Stone Cold.” And once Austin engaged in his epic storyline, fighting against the evil authority of the McMahon family, things were never the same.

Fast-forward to 2019 and you can see how the cool heel is still relevant for how it re-invented one of the biggest stars in the industry today in Becky Lynch. For those that remember, Lynch was floundering in her WWE career, first coming into NXT as a stereotypical Irish dancing “lass.” This gave way to her steampunk gimmick complete with pantaloons, but nothing that made her really stand out. Then she got fed up and attempted to turn heel in saying fans hadn’t supported her. The move ended up backfiring on WWE, however, as the crowd’s reaction showed they had not only been invested in her but liked her new, take-no-prisoners attitude because that’s what they had wanted out of her all along, given her potential.

Instead of being force fed a dancing, pun-making happy-go-lucky babyface, the new Lynch – a female Stone Cold Steve Austin if you will – instantly became “The Man.” Whereas going heel has definitely helped Bayley (another woman performer who’s fan-hugging act had worn out its welcome), Lynch’s ability to embrace the cool heel has taken her to new levels. Now, Lynch is one of the top stars (man or woman) in the company because she has what she previously lacked: authenticity, a.k.a. a coolness factor.

Ironically, WWE’s constant force-feeding of Lynch’s fiancé Seth Rollins as its latest male superhero (think 1980s Hulk Hogan) who comes to save the day has seen the same fans who once cheered him now booing. The “I’m the good guy” overexposure has hit nearly every big star wrestler at some point. Now, it might just be time for Rollins to go cool heel.

One could argue Ric Flair was the first “cool” heel ever, a man ahead of his time to the point he’s now a genuine pop culture icon. (Check the song “Ric Flair Drip” or his ESPN 30 for 30 documentary for proof.) Styling and profiling, Flair laid the blueprint for the cool heel, a roadmap many stars continue to use to this day. Reinvention is key in the professional wrestling business; just ask former WWE/current All Elite Wrestling (AEW) star Chris Jericho. A man who’s found a way to reboot himself more times than the Terminator franchise (and more successfully), Jericho’s latest run as “Le Champion” has found him enjoying a great run when many wrestlers his age are slowing down. Jericho is a man superbly skilled at finding a way to mix humor that you can’t help but be drawn to. You are compelled to see what he does next.

In a world where Joker became the highest-grossing R-rated movie of all time, one thing is certain: We love to root for the bad guy – as long as they’re cool. 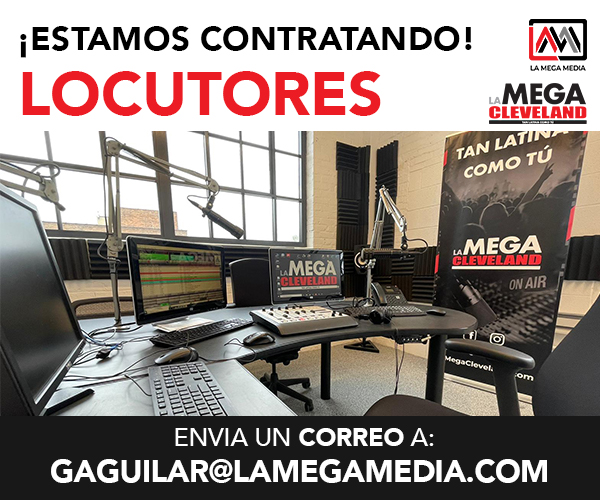